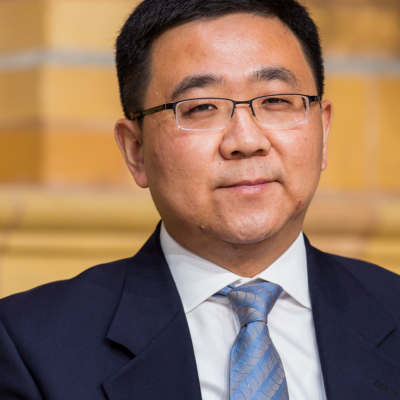 Yin Li is presently the Director-General of Bureau of International Cooperation, Chinese Academy of Sciences (CAS). He received his PhD in Fermentation Engineering at Jiangnan University in China in 2000. He then worked in the Netherlands and Ireland as a research scientist. In 2006 he was appointed as Professor by the Institute of Microbiology, CAS. In 2013 he was appointed as Visiting Professor by Cornell University. He served as the Director of CAS Key Laboratory of Microbial Physiological and Metabolic Engineering, Deputy DG of Tianjin Institute of Industrial Biotechnology CAS, and Deputy DG of Bureau of International Cooperation CAS, successively.