Europe and its Commission is setting course for a resource-efficient and sustainable economy. The goal is a more innovative and low-emissions economy, reconciling demands for sustainable agriculture and fisheries, food security, and the sustainable use of renewable biological resources for industrial purposes, while ensuring biodiversity and environmental protection.
To achieve this, the European Commission has set a Bioeconomy Strategy and an action plan.

Talking bioeconomy with the European Commission’s Knowledge Centre for Bioeconomy

The Knowledge Centre for Bioeconomy is a European Commission initiative supporting policy-making with a robust knowledge base for a sustainable and circular bioeconomy.

Our participation as partners in the Global Bioeconomy Summit 2020 is a great opportunity to present you the work of some of the experts of the Commission’s Joint Research Centre (JRC), which manages the Knowledge Centre for Bioeconomy.

First of all, why does the European Commission need a Knowledge Centre for Bioeconomy?

The European Bioeconomy Strategy aims to develop a bioeconomy for Europe that is sustainable and circular: able to support the successful implementation of the 2030 Agenda and its Sustainable Development Goals, as well as to contribute to a European economy with no net emissions of greenhouse gases and other objectives of the European Green Deal.
But the development of such bioeconomy will not be possible without effective and coherent EU policies.

And this is where the Knowledge Centre for Bioeconomy comes into play. Coherent policies can only happen if they are based on the best available knowledge.
With this in mind, we collect and systematise robust evidence from different sources, including not only JRC research, but also work undertaken by other Commission services and external organisations. We make this knowledge available in a transparent and tailored manner, always trying to find the best tools to meet the needs of policy-makers and bioeconomy experts: from short reports – our “briefs” – to interactive dashboards, videos, infographics, and so on.
At the same time, as Knowledge Centre we bring together JRC researchers like Sarah and Robert, EU policy makers and other experts to share their knowledge and contribute to enhance the knowledge base for policy-making.

In these years, we have been looking at issues like the condition of EU ecosystems and their services, the supply and demand of biomass and the environmental impacts of biomass use, food-waste and its valorisation, as well as exploring foresight scenarios of how the Bioeconomy might develop by 2050. And more will come!

Monitoring the progress of the bioeconomy is complex but very important to ensure that the bioeconomy develops in a way that is sustainable supports the Sustainable Development Goals and the European Green Deal objectives. What is planned in that context?

It is precisely on the occasion of this Global Bioeconomy Summit 2020 that we are releasing the first beta version of the EU Bioeconomy Monitoring System. We envisage that, with the collaboration of experts in Member States, academia and both EU and International institutions, it will become the key tool to track environmental, social and economic, progress within a fully sustainable and circular bioeconomy.
As JRC we have coordinated the development of the monitoring system as part of the Bioeconomy Strategy’s action plan. We have defined its conceptual framework based on multiple facets of the bioeconomy as stated in the Strategy, for a holistic analysis of the trends in the bioeconomy sectors along the value chain, following the three pillars of sustainability: environment, society, and economy with an important emphasis on monitoring the status and pressures on ecosystems.
This way, the System will allow to monitor the progress of the EU bioeconomy towards the internationally defined normative criteria within the objectives of the Strategy.
But that’s not all: each indicator is related to one or more United Nations Sustainable Development Goals, and the European Green Deal priorities, thus the contribution of the EU Bioeconomy to these goals is also tracked.

We have been building the monitoring system through an inclusive participatory process, taking into account the perspectives and expertise of EU Member States, external experts across Europe, international organisations and other stakeholders.

Available on the web platform of the European Commission’s Knowledge Centre for Bioeconomy, the EU Bioeconomy Monitoring System will provide trustworthy data and robust indicators to policy-makers, thus providing a basis for policy decisions ensuring that the bioeconomy is truly sustainable and circular.

Can the Bioeconomy play a significant role in Europe’s recovery from the COVID-19 crisis? What do JRC most recent analyses suggest in this regard?

To better understand the role of the Bioeconomy in Europe’s recovery, we have to look at the structure of the bioeconomy. Key socioeconomic indicators indicate that the agrifood sector generates three quarters of the value added and jobs.
Throughout the COVID-19 crisis, the agrifood sector with its goods of primary necessity continued functioning without major disruptions. This was also observed in those Member States that were particularly affected by the past crisis starting with the financial crash of 2008-2009, where job losses in the bioeconomy, in particular the agricultural sector, were not as dramatic as losses occurred in the overall economy. In the current crisis, many bio-based activities contribute, for instance, with bio-based disinfection liquids and biodegradable plastic products.

However, the overall economic downturn has reduced the capacity of companies to invest in new innovative and (more) sustainable bio-based industries. Europe’s growth strategy – the Green Deal including the Recovery and Resilience plan – provides now an important opportunity also for the bioeconomy, as these public investments will be able to support the green transition.

A concrete example of how a financial instrument can contribute to the achievement of the European Green Deal goals of making Europe climate neutral by 2050 is the European Circular Bioeconomy Fund, which recently started to support new facilities in the area of bio-based waste and recycling. Furthermore, the Joint Undertaking Bio-based Industry helps leveraging private investments through public research money, financing, for instance, flagship biorefineries.

Yet, bioeconomy and its use of biomass are not a panacea for all challenges. As economic analysis shows, the picture is more complex and characterised by trade-offs. For instance, striving towards a more productive bioeconomy implies structural change, which could reduce the number of jobs.

Looking at the central-eastern part of the European Union – the so-called BioEAST countries – we can see the COVID-19 crisis as an opportunity to invest in the partly unexploited potential of the bioeconomy, while at the same time transforming it towards more sustainability, circularity and resilience.

The Knowledge Centre for Bioeconomy 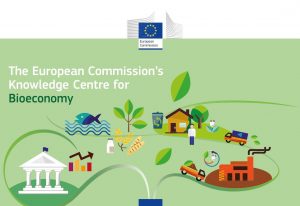 The European Commission’s Knowledge Centre for Bioeconomy helps develop a common and robust knowledge base for a sustainable and circular bioeconomy. We support policy making by:

Watch this video to learn more about KCB. 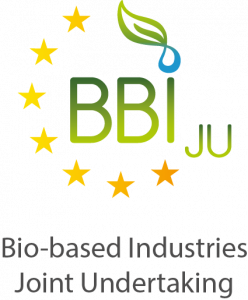 Forestry biomass production within a sustainable and circular bioeconomy
–> video

The agricultural biomass in Europe
–> video

Promoting the key concepts of sustainability and circularity

Strengthen and scale-up the bio-based sectors

Deploying the local bioeconomies across Europe

Understanding the ecological boundaries of the bioeconomy

Increase overall knowledge and monitoring of the bioeconomy

Important representatives of the bioeconomy 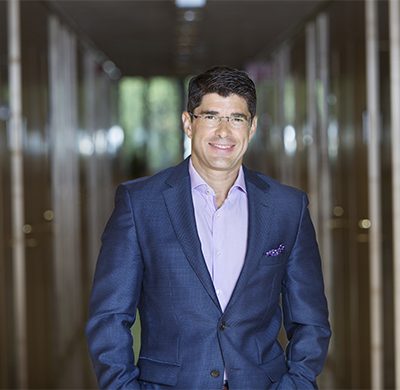 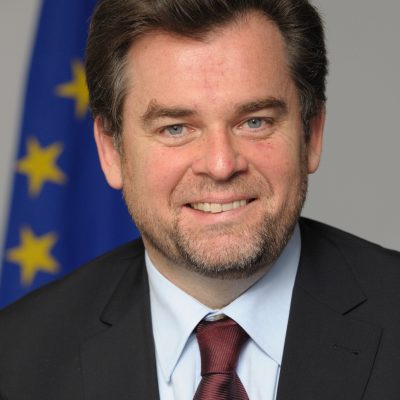 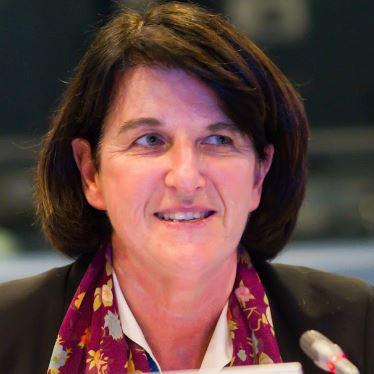 Activities at the GBS2020

The European Commission is leading the GBS workshop on “Rebooting the economy – sustainability, growth and climate action delivered by the bioeconomy”, the Spotlight Partner on Friday morning (11:15 to 11:45 am) and is participating the Partner Debate on Friday afternoon.