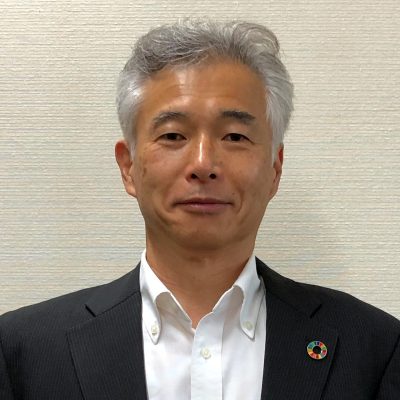 Vice Minister of the Environment, Japan

After graduating from the University of Tokyo, Faculty of Law, he entered the Ministry of Finance (MOF) in 1985. After working at the Budget Bureau, he was temporarily assigned to the Toyama Prefectural Government. During his assignment in Toyama, he helped to promote studies on Japan Seaology. Returning to MOF in 2002, he held prominent positions such as Director of Public Relations, Director for Fiscal Investment and Loan Appropriation, Financial Bureau, and Director for the budget of the Ministry of Agriculture, Forestry and Fisheries, Budget Bureau. He was transferred to the Ministry of the Environment in July 2011 after the Great East Japan Earthquake, and held prominent positions such as Director of the Policy Planning Division, Environmental Policy Bureau, Director of the Policy and Coordination Division, Minister’s Secretariat, Director of the Personnel Division, Minister’s Secretariat, Director-General of the Waste Management and Recycling Department, and Director-General for the Environmental Policy Bureau. He was appointed Vice Minister of the Environment in July, 2020.