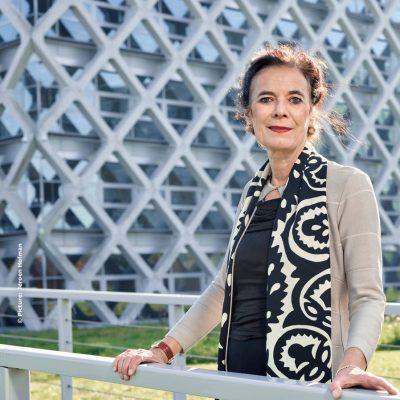 Louise O. Fresco is the President of the Executive Board of Wageningen University & Research in The Netherlands. Louise combines a long academic career as a professor at Wageningen and other institutions with an extensive involvement in policy and development, with many programs in Africa, Asia and Latin America and teaching in Sweden, Belgium and the US. Ten years of her career were spent at the Food and Agriculture Organisation of the UN. She is a non-Executive Director on the board of Syngenta as well as of various philanthropies. She previously served on the supervisory boards of companies like Rabobank and Unilever and at the board of the Royal Concertgebouw Orchestra.