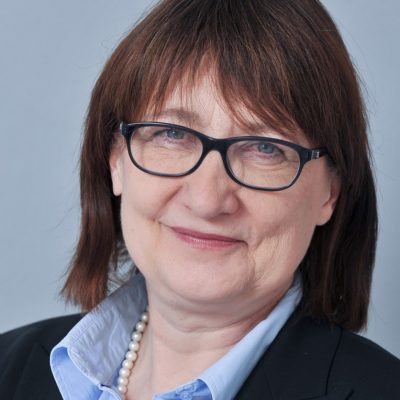 Christine Lang is an entrepreneur in biotechnology and a consultant on bioeconomy to the German government. She served as Co-Chair of the German Bioeconomy Council and is an initiator of the Global Bioeconomy Summits. She is also Associate Professor for Microbiology and Molecular Genetics at the Technical University Berlin and president of the German Association of General and Applied Microbiology (VAAM). In 2001, Lang founded Organobalance GmbH, which became part of Novozymes S.A. in 2016 and where she served as the CEO until June 2018. Christine Lang is also co-founder and head of scientific board of BELANO Medical AG that focuses on research and marketing of microbiotic products for human health.