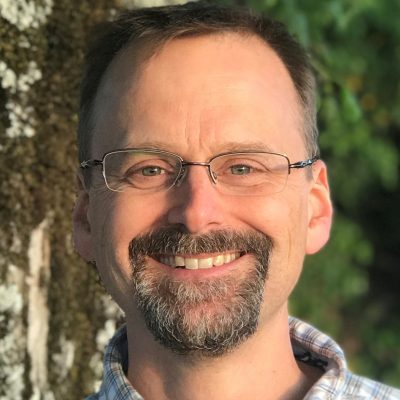 Benjamin Simmons is the founding head of the Green Growth Knowledge Partnership. Prior to his current role, Benjamin coordinated the establishment and implementation of the Economics of Ecosystems and Biodiversity (TEEB) initiative, a groundbreaking effort involving over 500 experts to draw attention to the global economic benefits of biodiversity and the costs associated with continued biodiversity loss. Benjamin was also Head of the UNEP Trade, Policy and Planning Unit where he managed UNEP’s trade and environment program and served as the principal UNEP delegate to the World Trade Organization. He holds a Juris Doctorate from Columbia University School of Law and a Master in International Affairs from Columbia University School of International and Public Affairs.