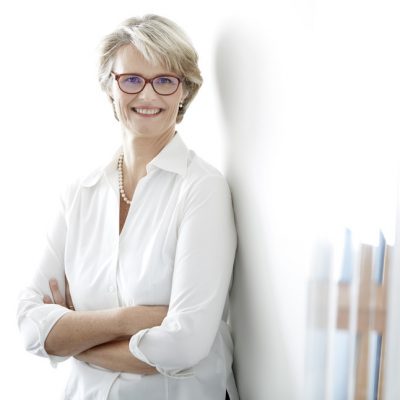 Anja Karliczek was appointed Federal Minister of Education and Research in March 2018. She gained a diploma in business management from the FernUniversität Hagen after completing initial training as a bank clerk at Deutsche Bank AG and training in hotel management, during which she also gained qualifications to train apprentices. She worked as a hotel manager from 1994 until becoming a Member of the German Federal Parliament (Bundestag) in 2013, where she dealt primarily with issues of finance and tourism. As Minister she has announced an “offensive” for education, research and digitization. She is convinced that science has to be brought to the public’s attention.